Skip to content
Home General Jack London: Who is he?

Jack London Born on January 12, 1876,. By the time he was 30 years old, London was well known for his literary and journalistic works, including The Sea Wolf (1904), Call of the Wild (1903), and other works. He wrote passionately about the big issues of life and death as well as the effort to live honestly and with dignity, but he also looked for inspiration in solitude. His high-adventure tales were inspired by his own maritime, agricultural, and industrial experiences in the Yukon Territory and California. Millions of people have found his writings to be appealing.
London had a colorful, contentious, and jovial personality that frequently made headlines. He was opposed to injustice in all its forms. On socialism and other economic and political topics, he was a well-known speaker. London served as a living example of strong character to many. He believed that a mix of incredible mental prowess and vigor was the key to his success.

One of the most romantic individuals of his day, Jack London was constantly seeking out adventure. Many of his writings, some of which have been translated into as many as 70 other languages, are now considered classics and are still widely read. The Call of the Wild, White Fang, Sea Wolf, Martin Eden, and John Barleycorn are some of his best-known works.
His estate was a haven for him to get away from the city and the people in Gren Ellen. London, who enjoyed travel and adventure, though, had the Snark ship built especially for him. Australia and the South Pacific were reached by the Snark trip, but it was unable to continue after that. London had to cancel the trip, so he went back to his farm in Green Ellen.

Jack and Charmian London desired to construct a residence that would stand for a millennium. They commissioned renowned architect Albert Farr to provide sketches and designs in 1911.
London spent $50,000 in August 1913, and the project was almost finished. The last of the construction was completed on August 22, and that evening, arrangements were made to transport furniture, tens of thousands of books, trip collections, and personal items constructed specifically for London into the stone and redwood home. It appeared and was impossible to put out.
London adopted a cynical attitude about the fire, although its destruction was a devastating financial blow and signaled the end of the mansion he had long desired. The origin of the fire was the subject of many rumors. A team of fire experts inspected the scene in 1995 and discovered that the fire did not start on its own on rags left behind by the workers that had been drenched in linseed oil. London was compelled to make another introduction.

In 1914, Jack started covering the Villa-Carranza revolt as a war correspondent. His wife Chamian convinced London to go to Hawaii between 1915 and 1916. Even though it meant compromising quantity and quality in order to raise his income and pay off his debt, London arrived as soon as possible. He had to keep working on his writing. He made an effort to write 1000 words per day, regardless of his job, obligations, or health.

He was encouraged to alter his eating and lifestyle, give up alcohol, and start exercising by doctors in London. He, however, rejected all of these ideas.
40-year-old Jack London passed away from uremic poisoning on November 22, 1916. Telegrams of sorrow and bereavement from all over the world were coming to his farm in Green Ellen for a very long time after he passed away. 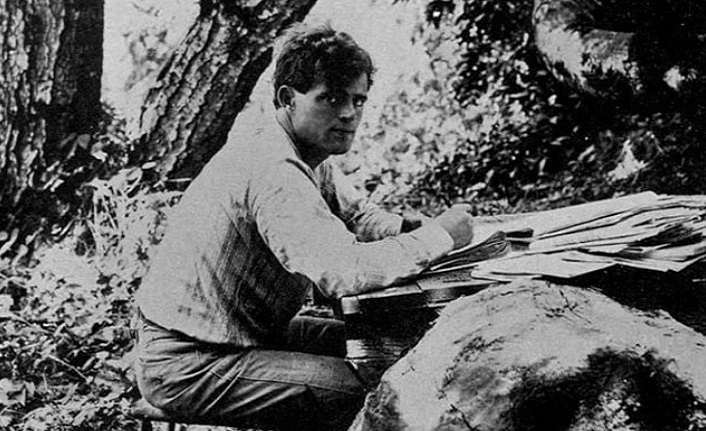 Lamps are the components that make up lighting sources and lighting fixtures. A filament lamp can be one of three types: a bulb, a gas lamp, a…